Seal Too Sick To Move Was Rescued. Now, He’s Seeing The Ocean Again For The First Time In 3 Months

This past September, people discovered a tiny harbor seal stranded on the coast of Maine who was in desperate need of help. He was too sick to move on his own, and he would’ve eventually died there.

Thankfully, rescuers came to help the poor seal. Staff from the National Marine Life Center took the sick seal in and named him Frankenseal, or Frank for short. 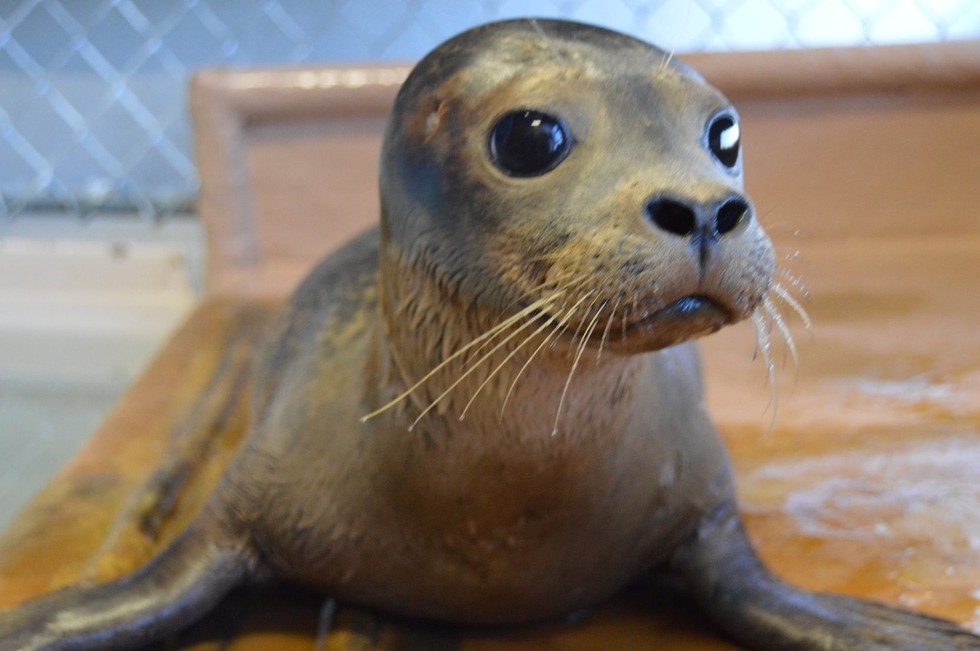 It turns out that Frank had a respiratory infection and a very bad parasite infection. He was also very malnourished and underweight. Staff worked long hours to get Frank back to normal again. 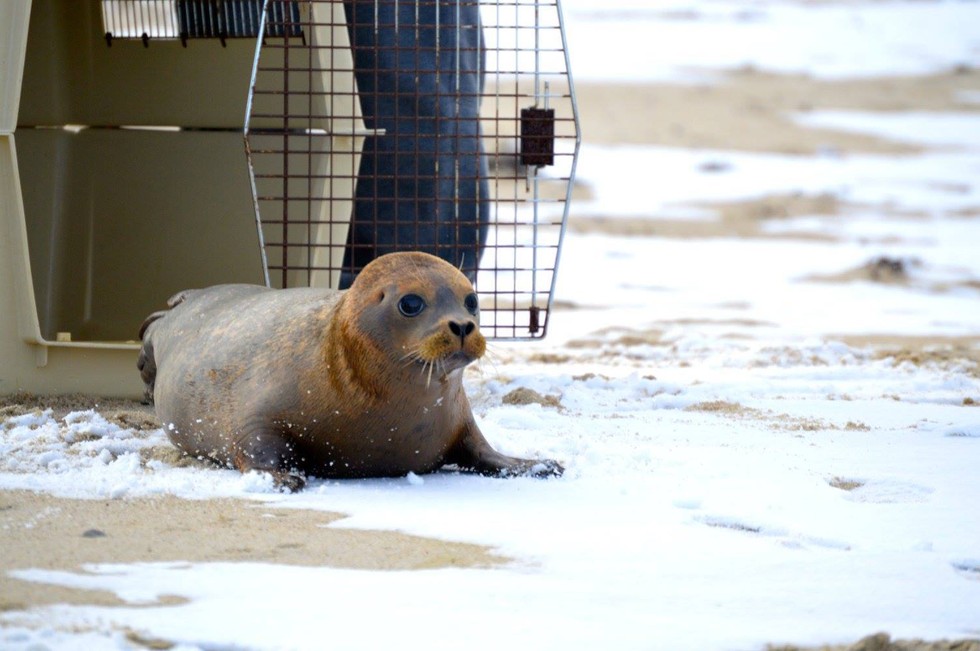 Three months later, he was finally healthy enough to return to the ocean. They put his crate down on the beach and opened up the door. Frank saw the ocean for the first time in months, and he was ecstatic to be back home. He left the crate and quickly waddled back into the ocean and dove right into the waves.

I’m so glad that Frankenseal is healthy again and can now enjoy a long life in the ocean! 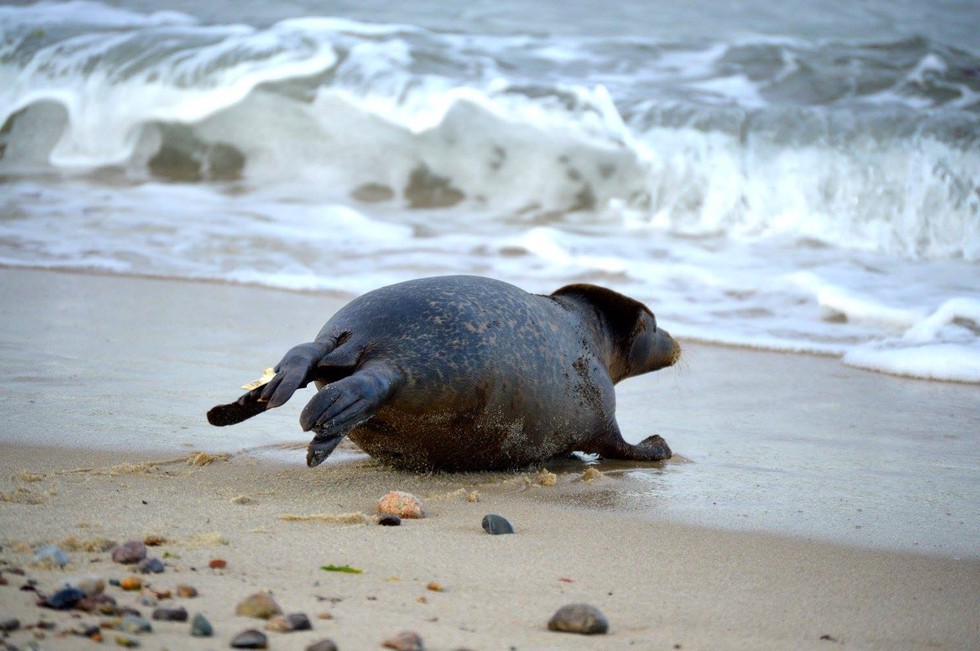 Watch his heartwarming return in the video below: