They Spent Two Years Trying To Coax Her Out Of The Woods. Then, She Finally Found Someone To Trust

A dog lived in a small forest behind an office building in Kennesaw, Georgia, for two years. The employees there did everything they could for the dog, including try to lure her out, but to no avail.

They named her Shelby and left her food and toys, but she was always too afraid to come near them. They’re unsure of how she got there, but assumed that her owners left her behind when moving out of a nearby apartment building.

Once in a while, Shelby would come out of the woods and sit on a patch of grass, as if she was looking to see if her owners had come back for her.

Last year, one of the employees called up Jason Flatt, founder of Friends to the Forlorn Pitbull Rescue, to see if he could get ahold of the dog and find a home for her. But his shelter was at maximum capacity. 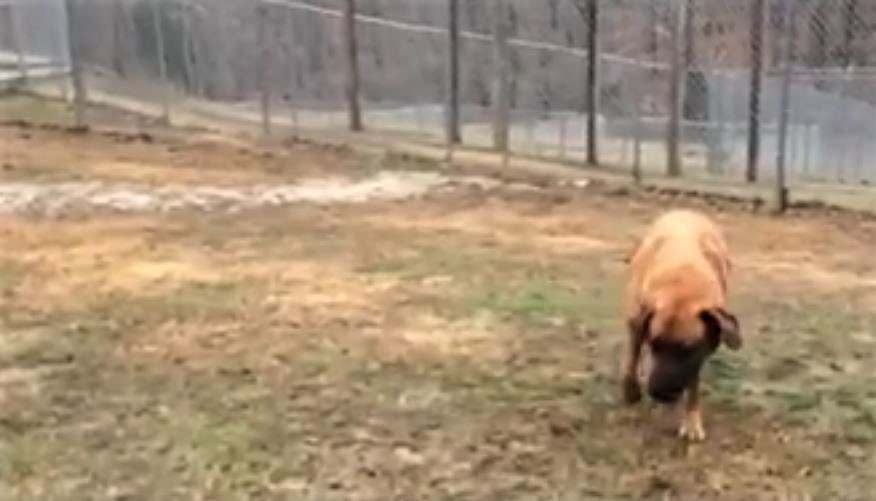 Then, last week, Flatt received another phone call, except this time it was much more urgent. The town was planning on knocking down the forest where Shelby was living, to make room for new buildings. 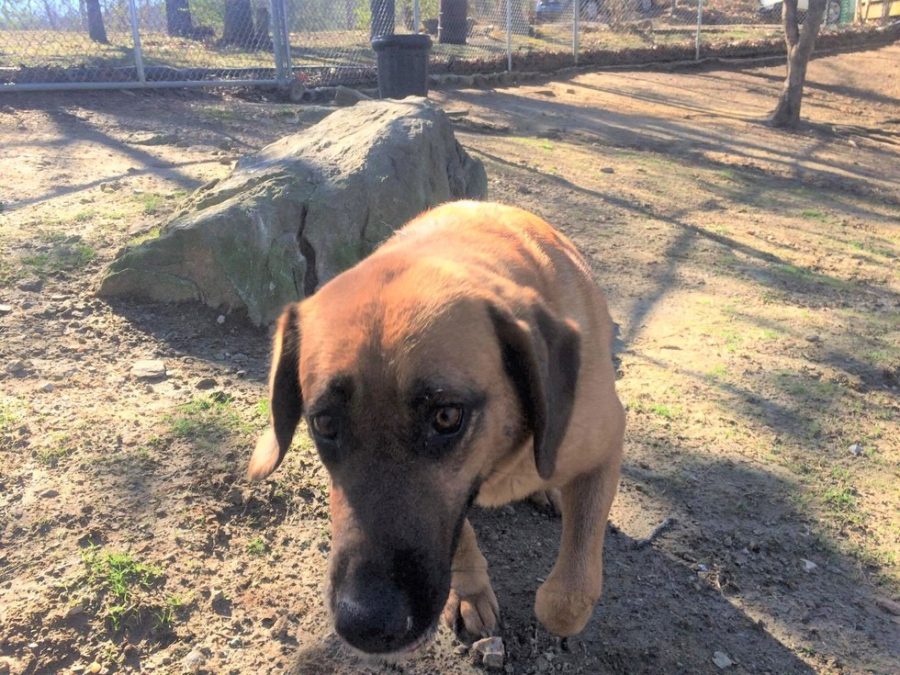