Sophie the cat spent the first three years of her life in a bad hoarding situation. Her and other animals were stuck in small cages that were stacked on top of each other. She was very neglected and had never felt love or affection before.

Thankfully, she was rescued by the Animal Rescue League of Boston (ARL) and eventually found a loving forever home! Sophie settled into her new home and acclimated very quickly. 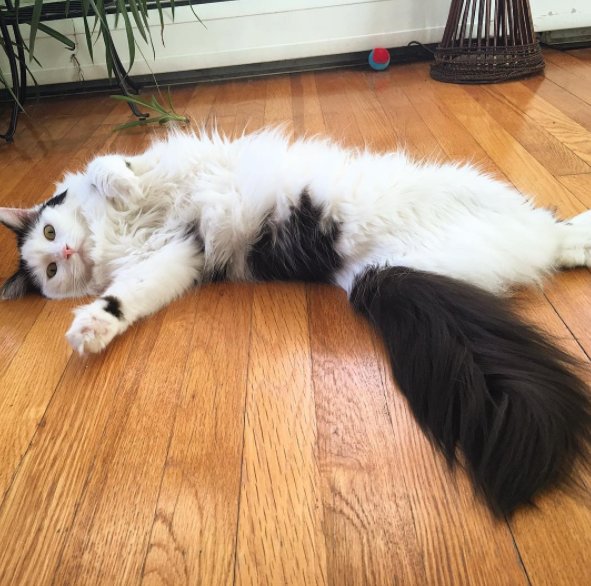 Every night when her humans went up to bed, she would jump up on their dresser and sleep there. Her humans offered her a spot on their bed, but she refused and insisted she’d sleep on the dresser. 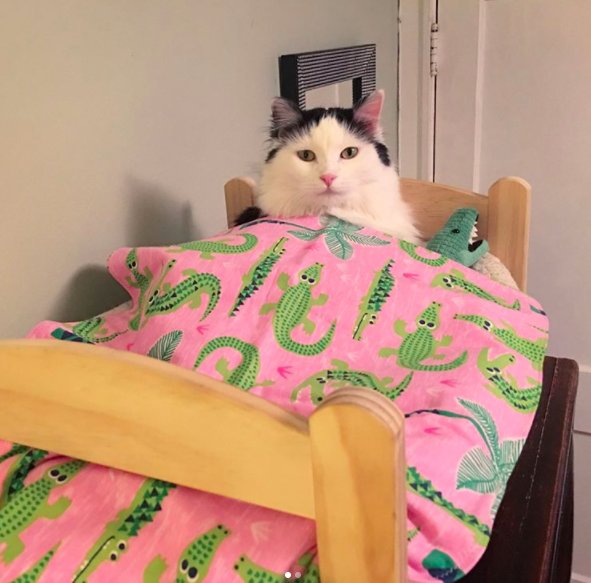