Couple Meets On Tinder, Then Finds Out They Had Something Astounding In Common All Along…

Tinder helped form a loving human relationship and reunited a cat family together. How did that happen you ask?

The unpredictable romantic story all started in 2014, when Cathleen Cavin decided to welcome a cat to the Cavin family. As a single mother, Cathleen and her daughter headed to their local animal shelter in Petaluma, California, and immediately fell in love with a pair of identical twin kittens. Unfortunately, Cathleen could only bring home one of the kittens and had to make the difficult choice as to which one they would choose. After much deliberation, they chose Ozzy. 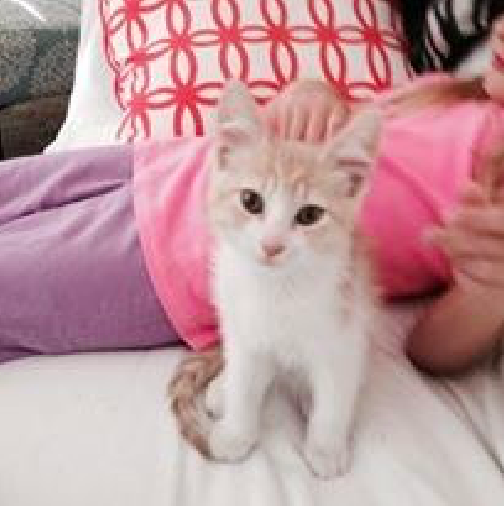 A couple years later, a couple of Cavin’s friends insisted she try the dating app, Tinder. While on the Tinder search, she found a single dad named Brian Herrera. Despite living in the same area, they had never met before but agreed to go on a dinner date. Immediately, they hit it off at dinner and neither party wanted the night to end. So they both agreed to head over to Brian’s house when things started to get interesting. 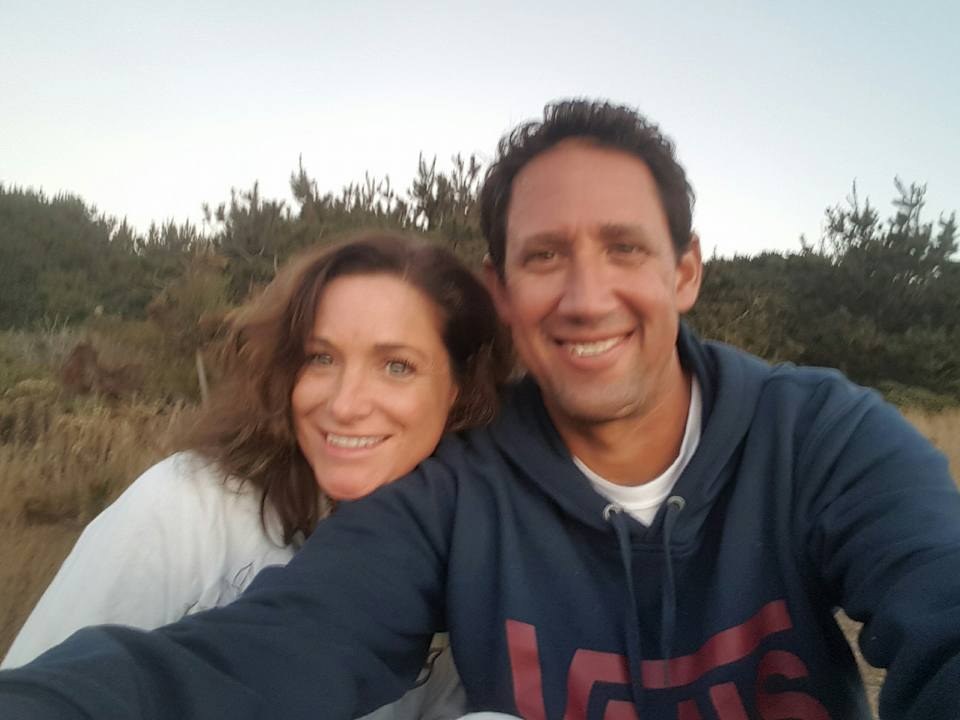