Despite Having Two Legs Amputated, This Energetic Shelter Pup Runs Like The Wind

Walter has one front leg and one back leg, and that’s it. But aside from his appearance, he isn’t any different than any other dog. 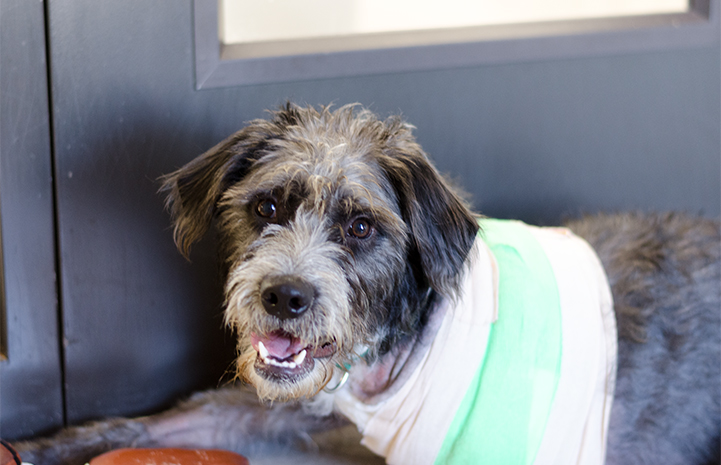 He was picked up as a stray in New Mexico, limping with an injured leg. He eventually got it amputated, which left him with three legs. From there, he found a home. But it wasn’t much longer until he ended up at a shelter again with another wounded leg. 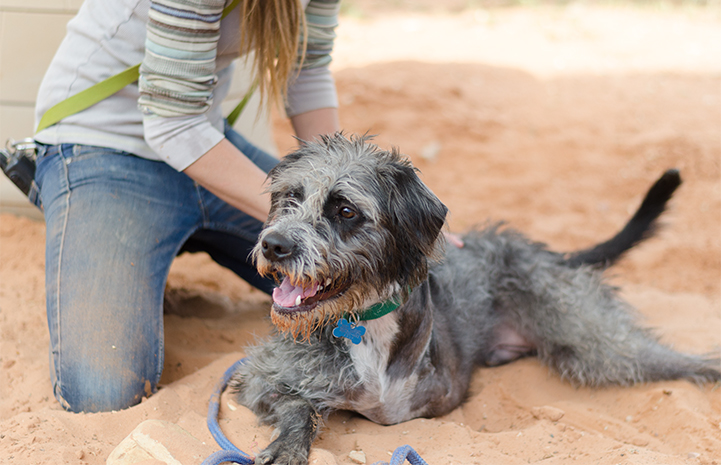 The shelter contacted Best Friends Animal Society, who ultimately made the decision to amputate the wounded leg, leaving him with two. 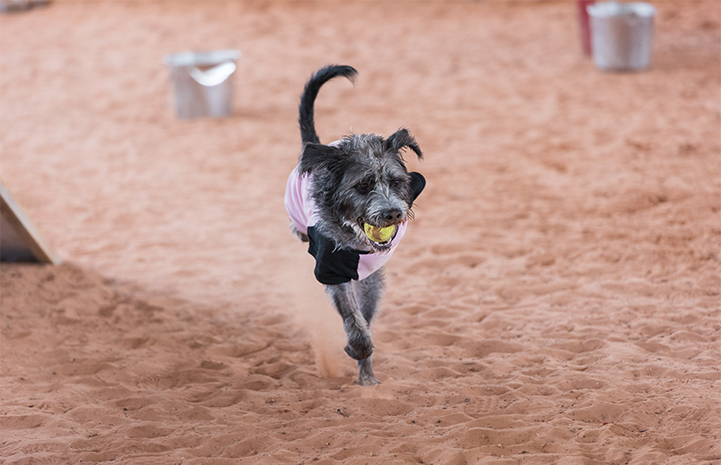 Despite having only two legs, Walter is a bundle of energy and is enjoying life at the sanctuary. He runs like the wind, and his disability does not slow him down. While Walter is still healing and getting used to his two legs, he will be waiting for a forever home. 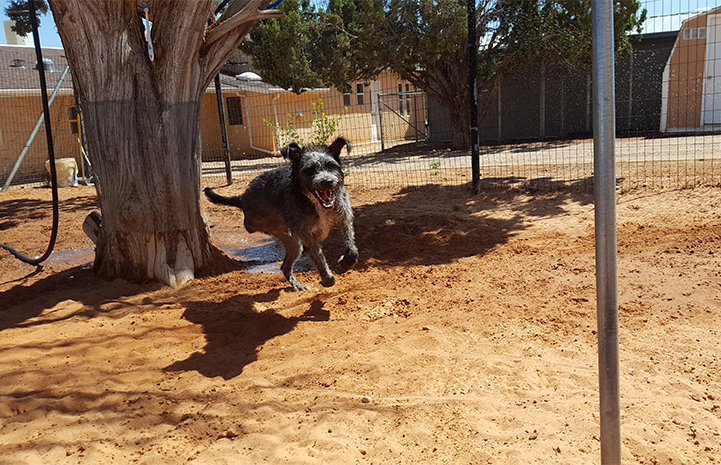 Watch him get around in the video below: