A Yorkshire terrier was thrown onto the Bronx River Parkway in New York City from a moving car last week. A witness of the horrible act called authorities. New York City firefighters then rushed to the scene to help the poor pup.

They put her in a container, gave her food and water, and contacted different animal rescue organizations to get her the immediate help that she needed.

The dog, later named Sydney, who is thought to be between five and eight years old, was brought to the Oradell Animal Hospital in New Jersey. 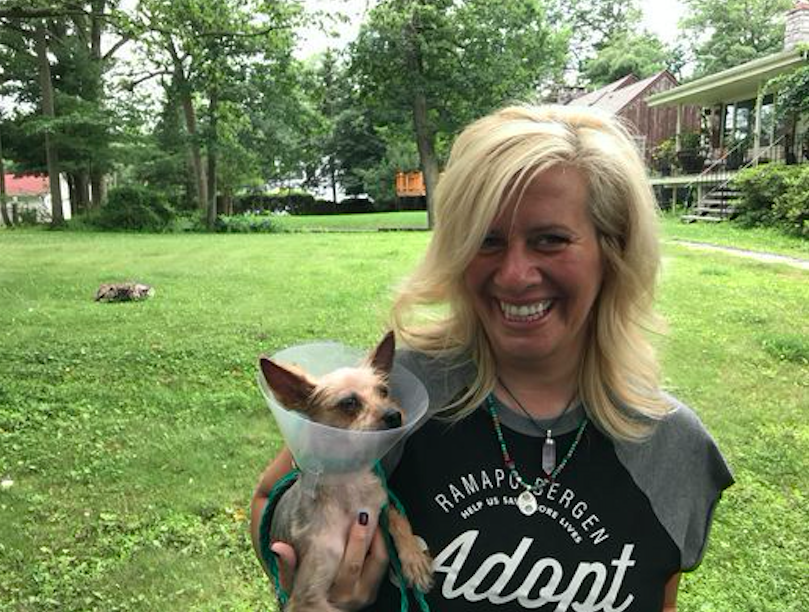 Sydney was in horrible shape. She was matted so badly that they couldn’t even tell if she was a boy or a girl at first. Her fur was soaked in urine, and her nails were way too long. The dog was shaking and extremely scared, and rightfully so.

It was obvious that this dog has only ever known neglect and has never been loved before. Luckily, she had no broken bones or internal injuries. The only thing she suffered from was a corneal ulcer and road rash on her legs. 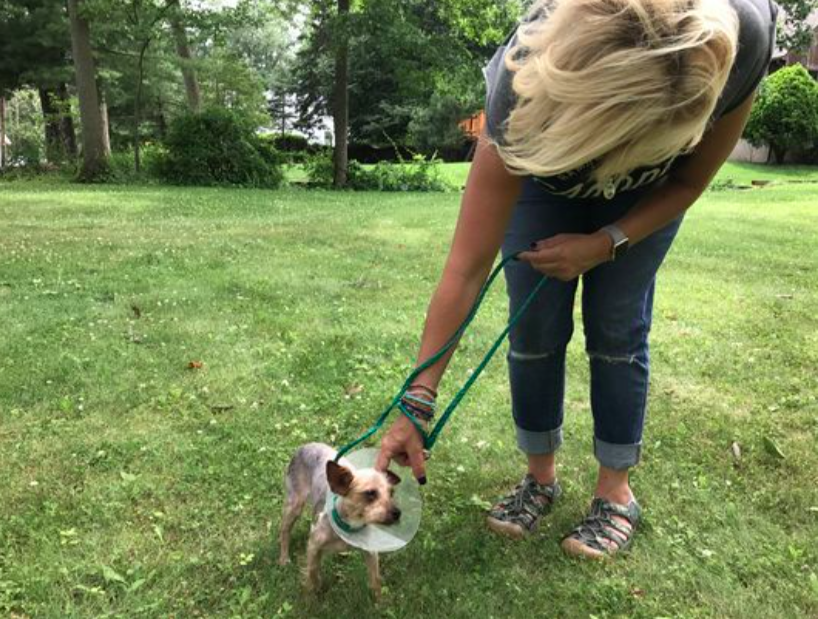 She also has a heart murmur, a knee cap that pops out of place, and dental disease. But things could be much worse, and Sydney is lucky to be alive after what she has gone through.

She is now in the care of a special needs and hospice dog foster, who will take good care of Sydney while she’s recuperating. Once she is fully healed and properly socialized, she’ll be put up for adoption. Sydney is enjoying her second chance at life and is finally feeling love for the first time.